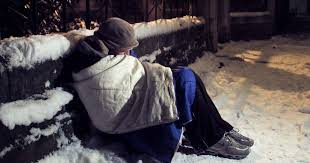 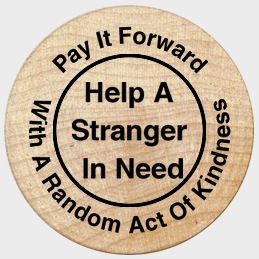 Sometimes it’s the little things that make a difference to someone’s day. To make that difference, we need to lift our eyes and be aware of and interested in the people around us – whether they are people we know or people we come across on our commute.

Looking for opportunities to show kindness can lift your own day as well as someone else’s – that little act could unknowingly be a life saver.

My parents used to tell us a story about being lost in Brussels only to discover they didn’t have the right change to get a bus back to a more familiar area. From nowhere, a woman appeared and paid for their fare! When they turned around to thank her she had disappeared. They felt they had encountered an angel; whatever you believe, that incident had such an impact on them that 20, 30, 40 years later they were still telling the story! Someone paid for their journey and saved their day and they’ve never forgotten it.

Jaime Thurston of 52lives says, “Altruism fosters a sense of connection. When we give something to someone, they feel closer to us, and we also feel closer to them.” 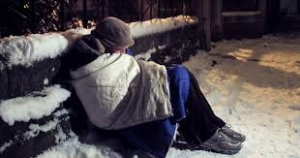 This week in the UK we are faced with some of the coldest weather we have had for years. Let’s see this as an opportunity to be extra kind – to be on the lookout for the vulnerable people in our community, to check on a neighbour or pay for the journey of someone stranded.

There are many amazing projects that are looking out for the lonely and the vulnerable like these projects recognised by the Cinnamon Network:

The little bit that you can do in your daily life matters, and could be a life saver for someone.